Sal is the main tourism island for Cape Verde, with miles of perfect sandy beaches. The island lies 300 miles off the West coast of Africa and has a perfect climate. Expect an average of 28 degrees and breezy in the winter months, and around 34 degrees humid with a little less breeze in the summer months. A perfect climate for the sun worshipper and explorer alike.
The island of Sal, just 18 miles long and 7 miles, is one of the smaller Cape Verde islands. It houses 20,000 inhabitants with two main towns; Santa Maria being the main tourist town with the best sandy beaches, and Espargos which is the main residential area for the locals. On the outskirts of Espargos you will find the smaller dwellings, some without basic services. this country needs tourism to help them of which at the moment 150000 visitors flock to Sal every year, Palmeira is the main Port in Sal where the container ships and ferries dock and is one of the main industrial areas on the island.
The sea temperature is just a few degrees less than the air temperature at around 22 degrees, slightly cooler are the swimming pools, a refreshing break from the heat of the day. The trade winds tends blow from the Northeast and making the temperature pleasant. With regards to rainfall, as with all the windward islands situated in the East, only expect a few days a year. To put this into perspective this is around 8cm annually.
The island of Sal was an active volcanic island with the mouth of the volcano being Pedra de Lume, the oldest village on Sal . This is where salt is still produced, salt water being pumped into the mouth of the volcano and allowed to dry out by the sun’s strong rays leaving pure white salt crystals. This gives the name to the island of Sal meaning Salt. 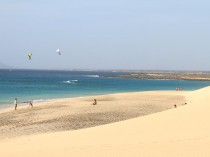 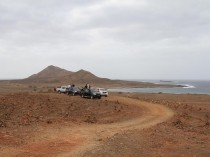 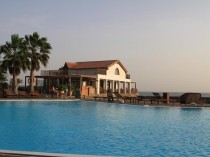 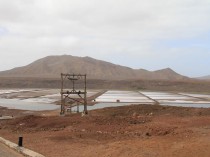 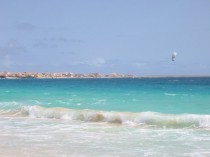 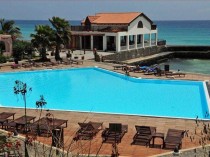 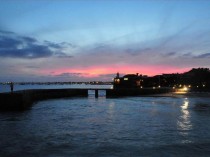 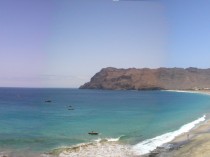