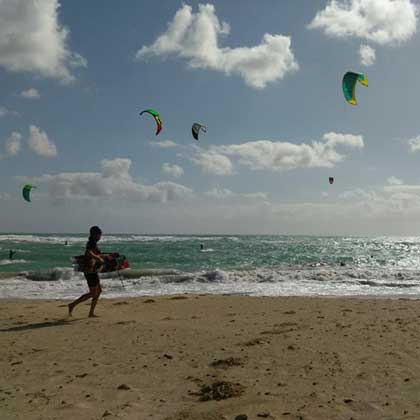 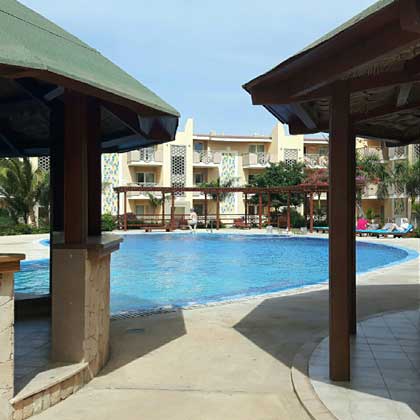 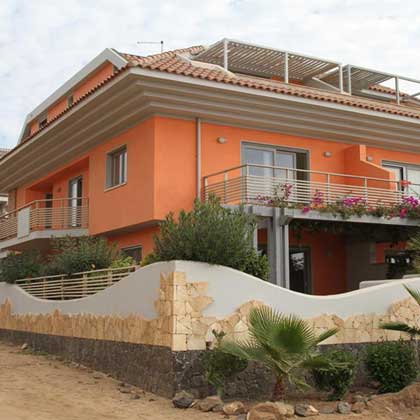 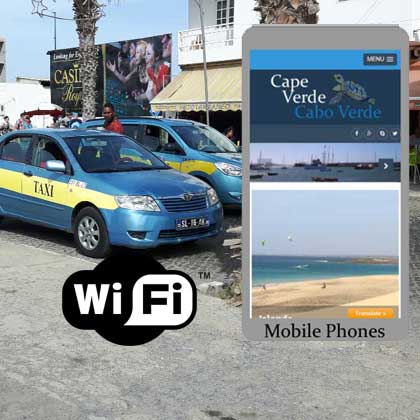 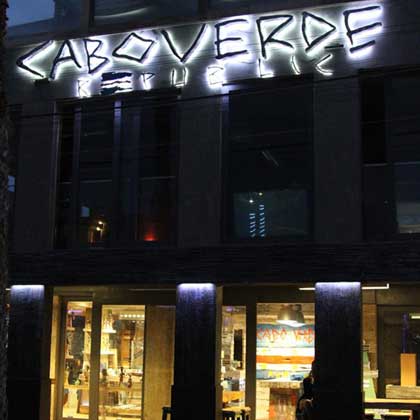 Welcome to Cape Verde, or Cabo Verde as it is internationally known.  In this website we wish to guide you towards having an amazing experience, as well as helping to contribute to the islands development.  Most of the information is about the main island, Sal, but we have a bit of information below about the other islands.

Please pay attention to our 'do's, do not's and tips to both save money and also help the local economy.

Before you travel, make sure your visa is in order for the length of stay.  When you land, understand how much you should be paying for a taxi or transfer (average from Sal airport to Santa Maria = €15).

When you arrive, make sure you know where to get the best deals on phone tariffs, before turning you phone on. (It is expensive to use 'roaming' here).

If you are with a large travel company, don't just go along with their deals and transport, before considering the costs and effects on the local economy.

If you go out for a meal, consider looking at where the locals eat, particularly if you are on a budget.

Don't give money to kids who say they need books and clothes etc, just consider donation to their charity.

Don't let guys on the street try to guide you to their market or shop, just politely say 'no thanks'.

If you hire a car or pickup, make sure you know the signs, particularly parking.  You not only have to pay a fine, you have to also go down to the police station, which takes time.

Anyway, enough of the do's and do not's, have a great time and look at the rest of our information to make the best of your holiday.  Below, is a bit more about the island.

consists of 10 islands, and was discovered in the 15th Century, when it was found and settled by the Portuguese.  To begin with, the islands were an important trading post for slaves and salt,and later as a stop off point for shipping, but of course nowadays, tourism and investment have replaced these industries.  The huge salt pans can still be visited at Pedra de Lume, on the north east of Sal.  Sal, by the way means salt in Portuguese.

is now independent from Portugal since 1975 and is officially a democratic republic.  Portuguese is still the official language and close ties are still held with Portugal.  That doesn't mean to say that Portuguese is the only spoken language that you will hear round the islands.  The local people tend to speak in Cape Verdean Creole (Kriolu)

Creole is a fusion of Portuguese and African languages.  Not only that, but each island has its own version of Creole, so if you learn a few words, don't expect to be understood elsewhere in the islands.  Because of this non conformity, all children are taught in Portuguese.  You also won't see signs in Creole, not that the language is being suppressed, but purely the written creole is also non conforming to any true standard.

The ten islands of Cape Verde each has a character of its own, created by-the ecological layout, the locals and the magic of different climates.
The islands offer a tropical climate year-round, with average daily temperatures varying from 26C (Nov to May) to 33C (June to Oct.)
So diverse in fact, even the most demanding traveller is likely to find more variety on this group of islands than one would hope to find on many of the World's largest continents.

From the white sandy beaches, turquoise sea and arid interior of Sal, to the dramatic scenery and green mountains of San Antao, Cape Verde has it all. You  will  look in awe at the vast and desolate beaches of Boa Vista and Maio, or if café culture is your thing, enjoy the thriving cultural capital with beautiful colonial architecture Sao Vicente has to offer.

Due to their position in the Atlantic, the islands are breezy most of the time, the Northeast trade wind blowing strong. However, on the plus side, this means that humidity is low and conditions for watersports are excellent, making the country one of the top ten in the World for Windsurfing, Kite surfing, as well as miles and miles of sandy beaches creating a paradise for all to come and relax on a 'holiday in the sun'. 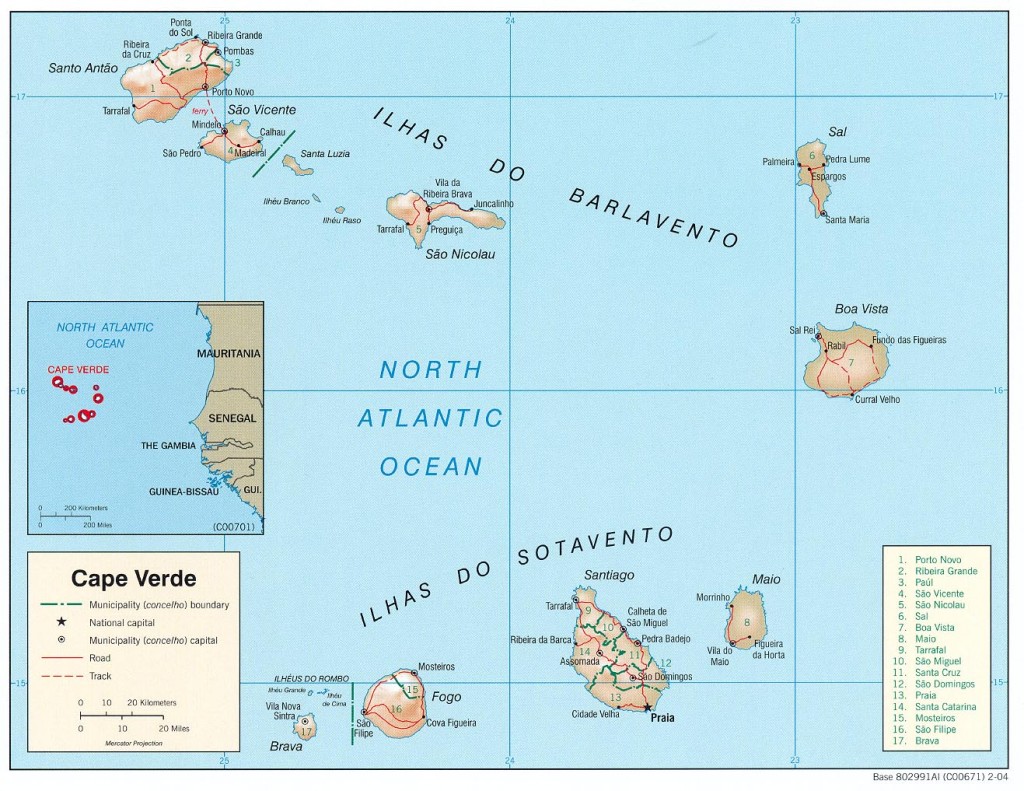